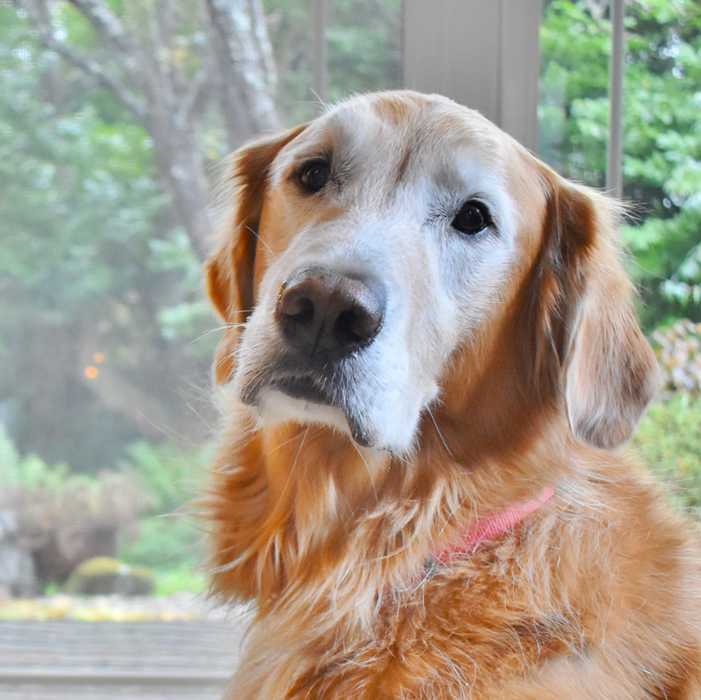 They say the eyes are a window to the soul.

Email ThisBlogThis!Share to TwitterShare to FacebookShare to Pinterest
Labels: Wally

Great Day in the Morning

This photo opportunity happens only occasionally and those occasions are always in the wintertime when the sky is clear and the sun is at a certain angle in the morning.  The moment passes so quickly there's not much time to react.  I opened my craft room window and leaned out with my phone to snap this pic.  If I'd taken the time to grab my DSLR camera and go outside for a better view I may have missed the shot.  It's not too bad, considering. 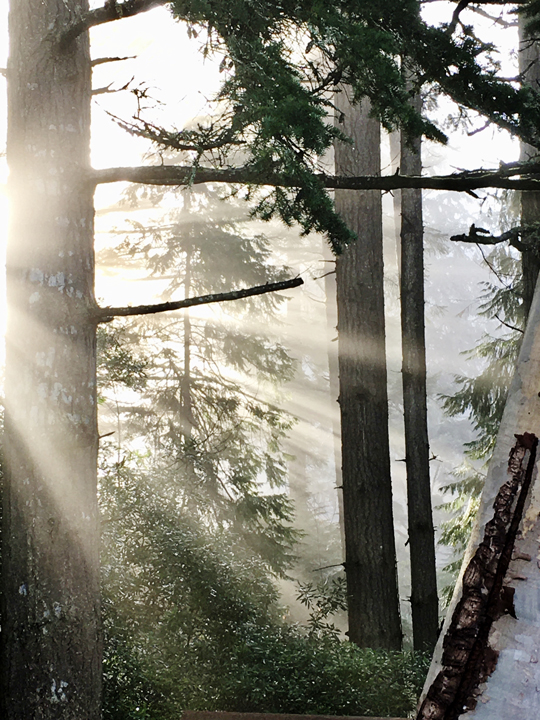 It was the start of a beautiful day.

Take care and be well!

A Break in the Weather

Picking up after more than a month since my last post... Winter doesn't necessarily mean we don't get out and about, but lately we've had a lot of wet and dark weather.  Not complaining; that's a good and natural thing for the Oregon coast, but we do take advantage of those rain breaks.

This past weekend we had some record high tides, so we planned a day to see if they were "all that".  The news reports were making much of it, but I guess after living on the coast all our lives it didn't seem too unusual.  Nevertheless, it turned out to be a rather nice day.

We're surrounded by water.  Drive straight in any direction and you'll end up in some part of the bay. 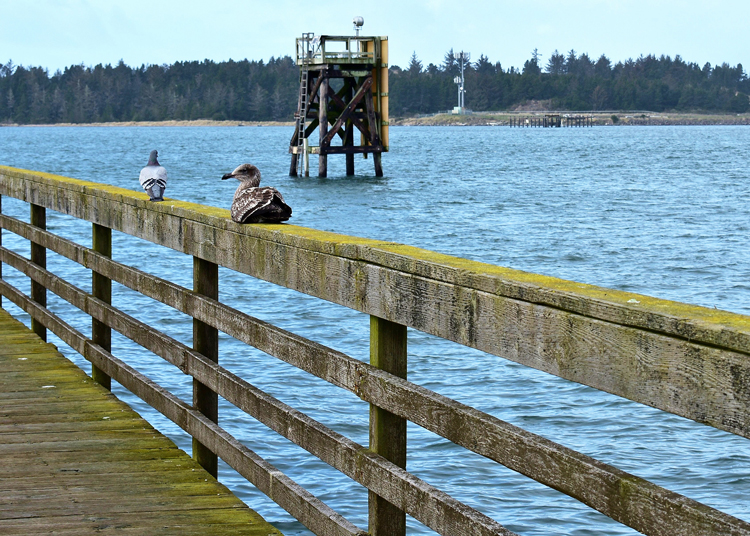 A little further on we stopped at the boatyard.  Most of these salty old vessels are under repair, but it's hard to picture some of them as ever being seaworthy again.  They're wonderful to photograph. 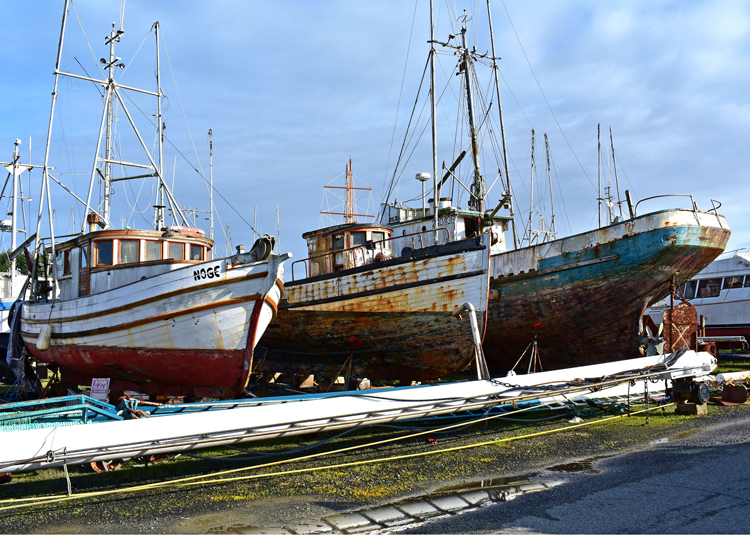 Wally and LuLu were ecstatic for the chance to run around and explore some new territory. 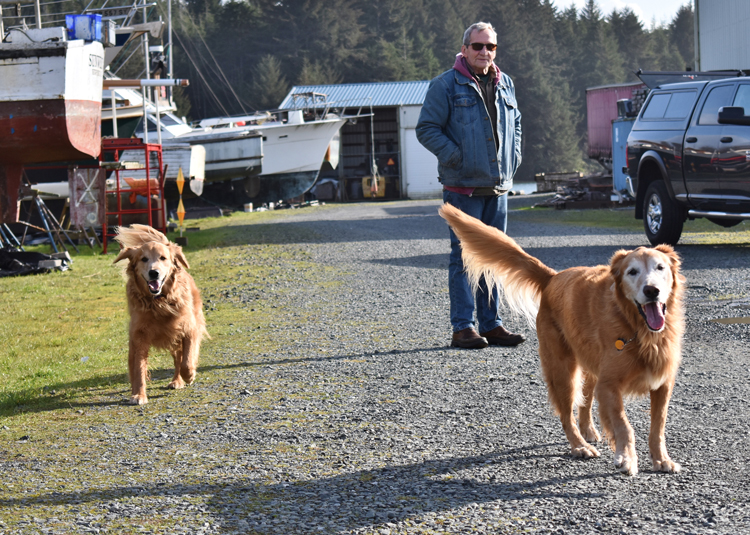 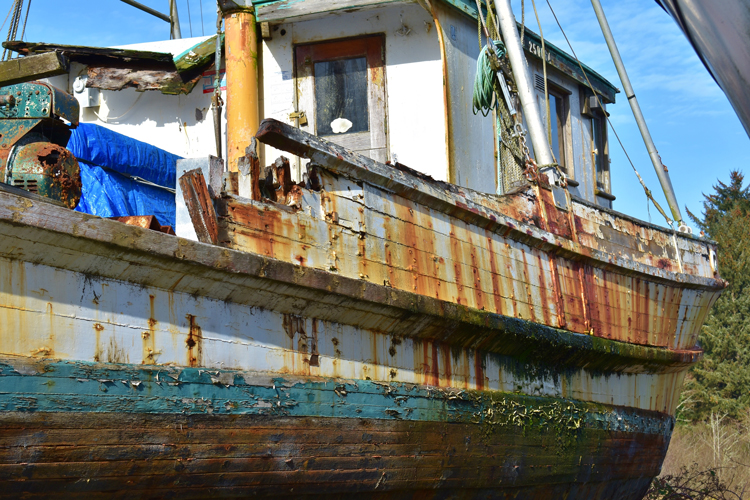 A bold claim for this tiny fishing boat. 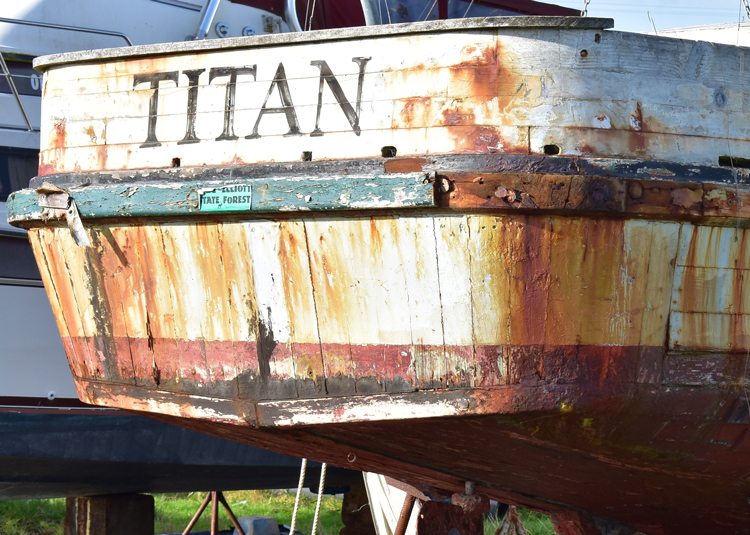 See the name of this boat... I tried to get a better picture of it with Wally, but the day was too fun for standing still. 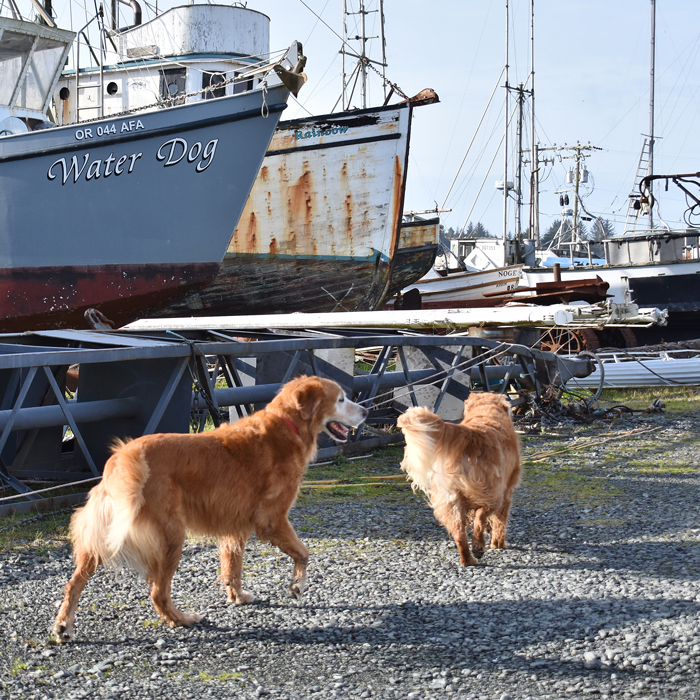 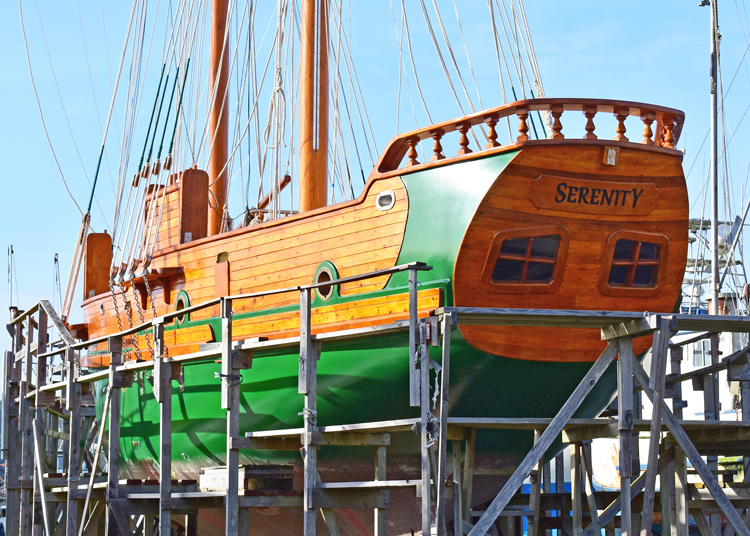 From the boatyard to a pleasant little stretch of beach where the ocean meets the bay.  This place is called Tunnel Cliff, about 23 ft tall. 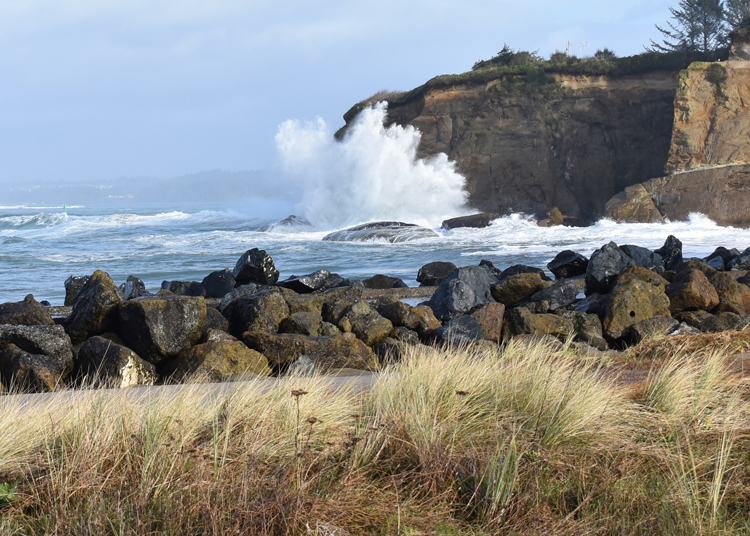 There's a walkway along the top of the piled up rocks in the foreground, but you have to keep away on a day like this, and never turn your back.  Miles north of us there were, sadly, two children swept out to sea this day.  They did not survive. 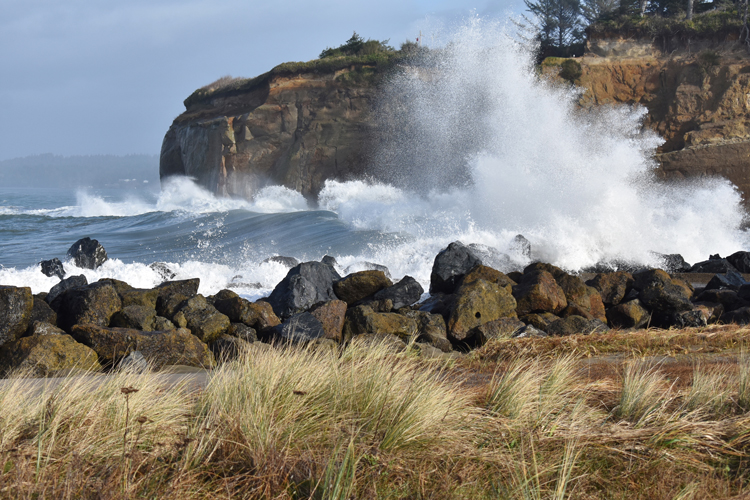 In the photo below you can see what appears to be a cave, but it's actually a tunnel that goes all the way through to the other side.  That's why they call it Tunnel Cliff.  At low tide there's no water here at all. 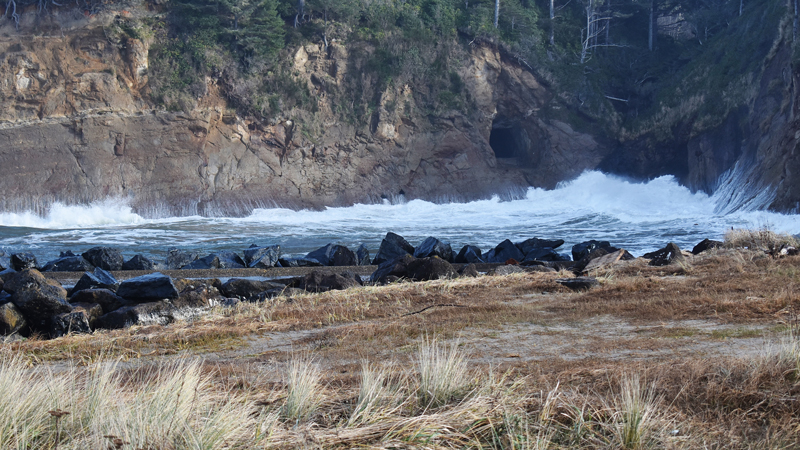 And that was our Saturday on the southern Oregon coast.  I should play tourist in our own back yard more often.  It's a pretty nice place!  Wishing you a happy day! 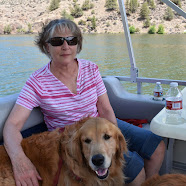